Working on a new project, Portraits of Silicon Valley, a ground-up exploration of the characters that make up the current iteration of the Bay Area tech culture.

Like previous iterations, version 3.0 is based on imagination as much as it is substance, where dreamers of all sorts come to push boundaries and be a part of a culture that is changing the world. Through portraits and interviews, I'm looking at what drives the people that have descended on Silicon Valley from around the world—from the biggest VCs to the company chef and all those in between.

I’m excited to be collaborating with San Francisco based startup, Storehouse, on this project. Storehouse is currently in beta, rolling out a very cool iPad app which allows me and and other users to create much richer bodies of work through the integration of photos, video and text. 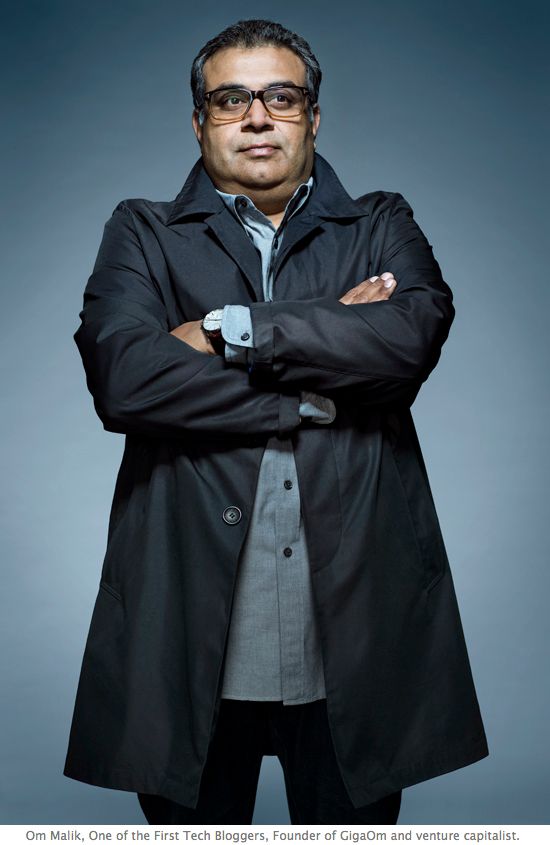