Super fun shoot for Popular Science Magazine at an airfield in Reno, NV that seemed to have no rules. I am really looking forward to this article coming out. The 1981 L-39 Jet which was produced in Czechoslovakia during the height of the cold war is one of the stars of the article which must be kept under wraps until it comes out in the new year. The Reno - Stead Airport also made for an amazing backdrop to the story because unlike most airports I have been to, it seems the rules are quite relaxed there. The airport is known for being the home of some very famous air races; one of which was not only fatal for a pilot whose plane failed mid-flight, but also several members of the the crowd that day. 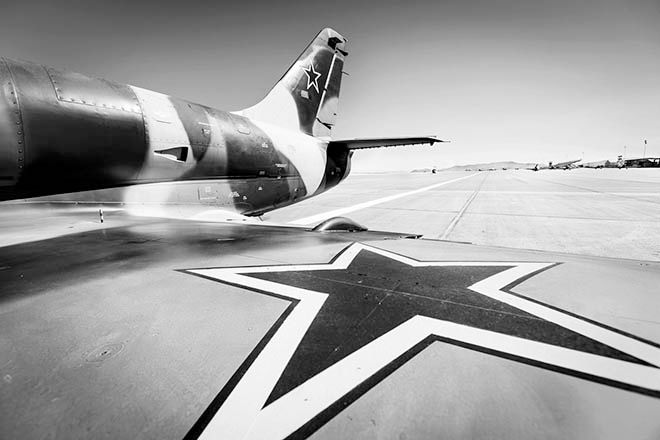 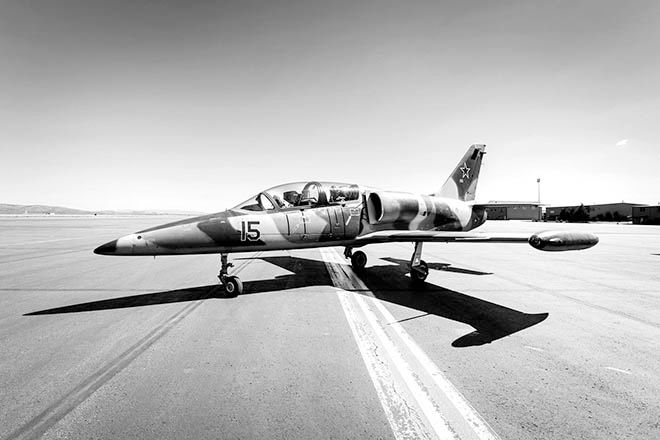