On Patrol with The National Guard

Behind the scenes from an image library for the National Guard in Puerto Rico where they play a key role in the war on drugs, patrolling the Puerto Rican coastline which is a major drop zone for drugs coming into the United States. I accompanied the troops in Black Hawks, landing crafts and on night missions as they searched for drug smuggling activities.

15 hours into a very long day, and just before going out on a night patrol, we ended up at the police headquarters in Fajardo, Puerto Rico where we were briefed on how many pounds of drugs the collaboration between the Puerto Rican National Guard and the local police are seizing each month. 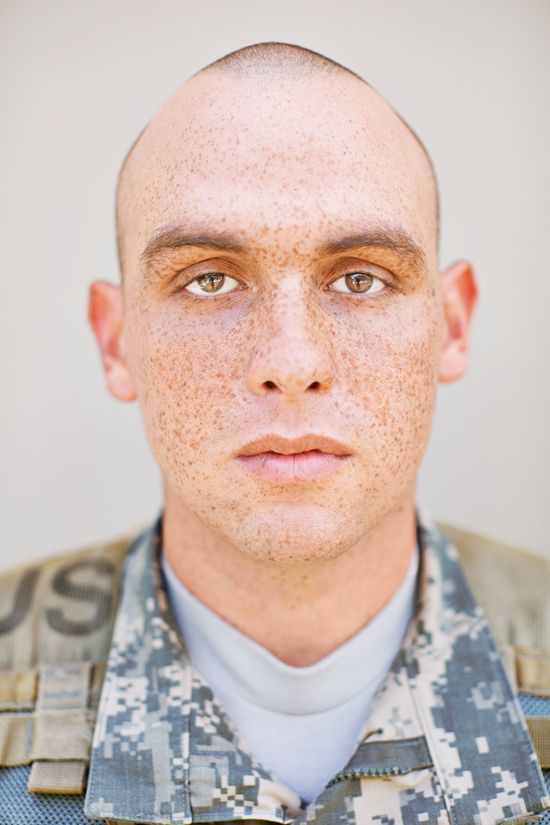 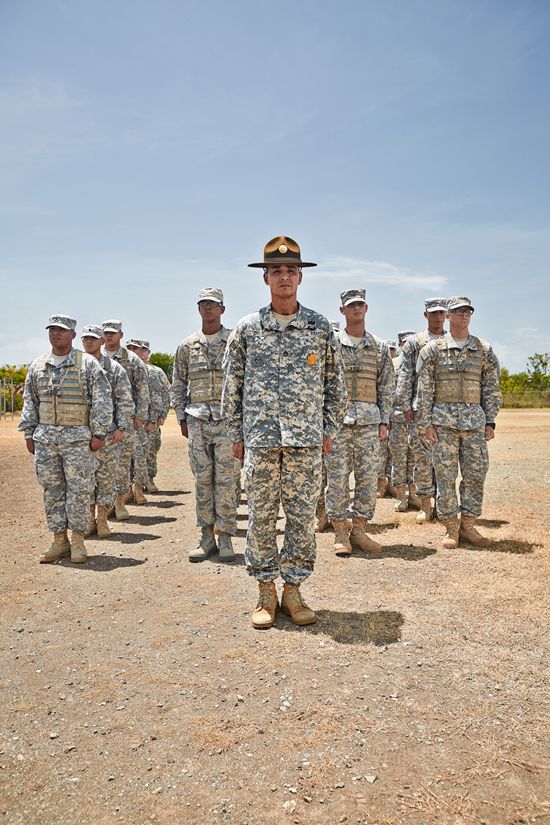