Filming in Panama with Jane Goodall

Spent six days in the rain forests of Panama where I was the DP on a film for the Jane Goodall Institute whose mission is to protect the great apes of the world and to create a network of young people who "have learned to care deeply for their human community, for all animals and for the environment, and who will take responsible action to care for them."

What I found interesting is that Jane's life has been documented for mor than 40 years and knows a lot about film technology. It was really fun talking with her about the early National Geographic shoots that were photographed and filmed by her then husband, National Geographic Society photographer and filmmaker Hugo van Lawick who lugged 8mm film out to the Gombe where she was doing her work with the chimps.

Even with all the advances in technology, we still had to bring $65,000 worth of equipment with us to the rain forest. And despite our efforts to keep the equipment free of the effects of humidity, rust started to form on some of our gear within three days. All the silica gel packs in the world couldn't have stopped the jungle rust. 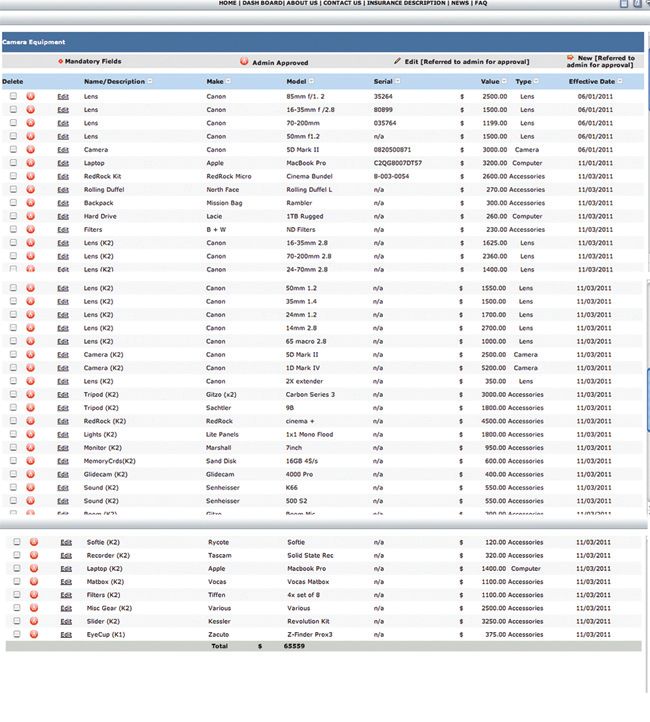