Finally, after months of waiting, the Channel 4 (UK) / Discovery Channel Special about what happens when a plane crashes is going to be airing on on the Discovery Channel. Watch the trailer here. I had the good fortune to be the official (and only) photo grapher in the Mexican desert photographing the plane, the scientists and the wreckage. This was the first time in over 20 years that a commercial plane was intentionally crashed, so that the results could be studied by scientists.

The plane was captured on film by four film crews, a helicopter specifically designed to shoot aerial footage for movies, a stunt plane following close behind, high speed cameras designed to be potentially destroyed on impact, 30 + GoPro mini cameras, and several small un-manned droans. But until the moment of impact, no one knew for certain that this operation, which gave no room for error, would even work at all. 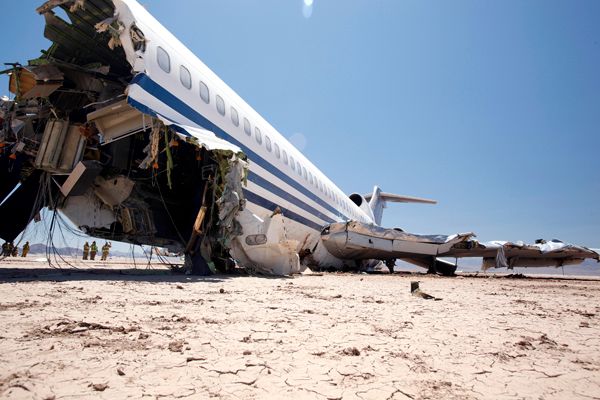 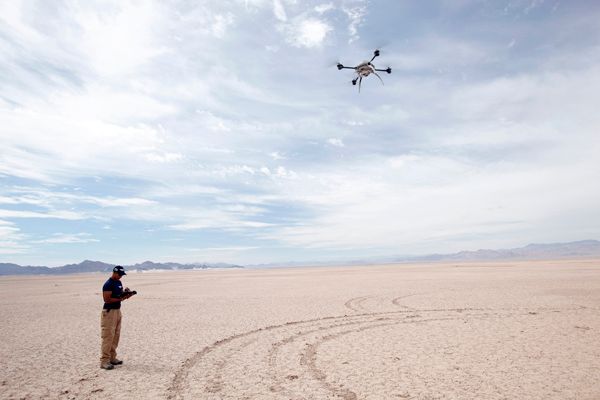