Just back from ten days in Myanmar with some of the top CEOs in the world and their families. With the transition from a military dictatorship to a civilian government, there is a dynamic energy in the country because of all the changes happening in the country – they just got internet six months ago and access to the most popular sites three months ago. YouTube is now the most popular site in the country. It was an amazing opportunity to photograph the beautiful people of Myanmar and the pristine locations unvarnished by tourism.

While there, I had the honor of spending an hour and a half with Nobel Peace Prize Winner and Burmese opposition politician Aung San Suu Kyi who was released a year ago after spending 15 years under house arrest for her political activism. I found something in her that I’ve only seen in Clinton, The Dalai Lama and Jane Goodall. She spoke with 120 people from all over the world and was able to find a connection with each one of them. 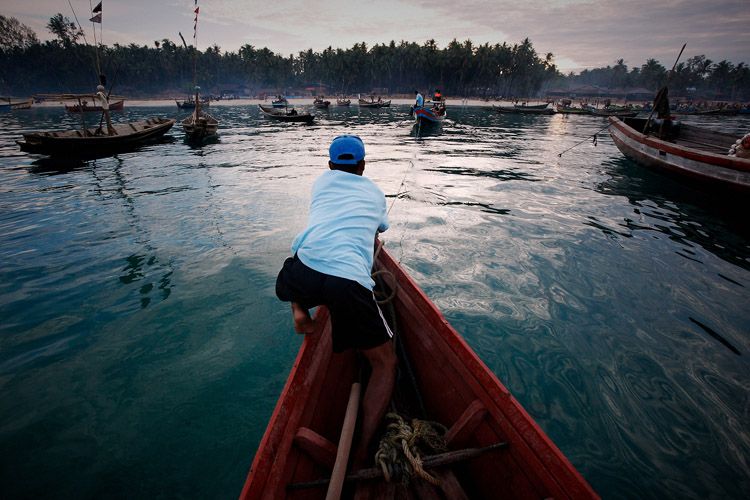